Apocalypse has come. It had been prophesied centuries ago, and people all over the world of Ylkis were expecting it, ready to one day face the wrath of the Gods.

Chaos reigns, and the End of Times seemed inevitable. But the Gods seem to have given us one last chance. The Dungeons have opened and hope has been brought back. It is said that for every Dungeon conquered, the world will live another day, and that humanity may prove its worth to the Gods once again. 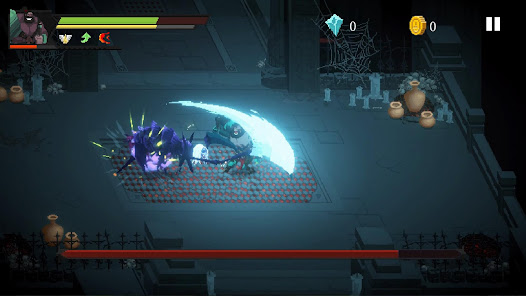 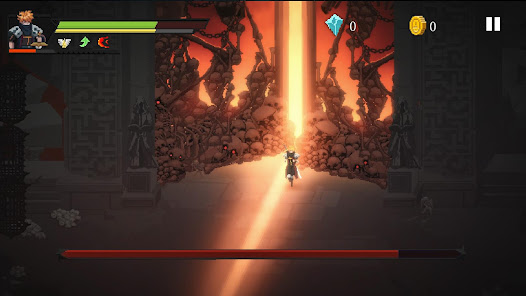 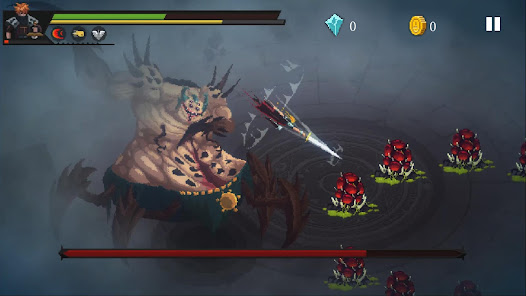 And so the race against time began. Will you save the world from its impending doom, or will you be the one who brought upon its extinction?

Dark Raider is a new retro Action game brought to you by the same team that gave you Tribemen. Raid hundreds of dungeons, hack through waves of enemies, and defeat powerful bosses in this new take to the Hack & Slash action genre.

RANDOM GENERATED MAP
The game uses random maps. The player needs to explore new areas and fight against different monsters every time, the dungeon will reset upon the player’s death. So the player will never do the same run twice.

MULTIPLE HEROES AVAILABLE
As the mainline advances, you can unlock three different heroes. They are Warrior, Mage and Barbarian. Warrior focuses on fast attack speed and quick movement, he is the best choice to deal with fast enemies. Mage focuses on burst damage, she is very squishy but can deal tons of damage. Barbarian focuses on survive, he has higher defense and more health, but he also has the slowest attack speed.

DARK THEME ART STYLE
Dark Raider has its unique art style. It uses the modern way to create a retro feeling. It also uses TFR-ISO to make the dungeon more immerse. The player will have a chance to explore this great fantasy world and enjoy their adventure.

• Multiple characters available, you can always find one that fits you.
• Hardcore action combat, you can use various combos to defeat the enemies.
• Each run, you will grow stronger, and there are more than 17 different runes to collect
• Epic boss fight, there are 23 different bosses waiting for your challenge.
• Unique art style that create a great dark theme dungeon.